I've been spending time this week getting ready to vend at a quilt show, even though a year and a half ago I said I was never vending again! A few months ago I got the invitation to do the Winnemucca,NV quilt show. I was preparing to contact the vendor chair and let her know that I was no longer doing shows when Don said "why not do it, you have inventory". Plus it's only a few hours from a couple of our kids and their families, which we haven't visited in about 10 months. So tomorrow we head for Winnemucca to do a one day show, all my inventory will be at 25% off. I sold my booth setup after I did my last show and I no longer take credit cards, but I'll be there. So if you are in the area, come to Winnemucca. For those of you that have no idea where it is, you take interstate 80 to the middle of Nevada, or if your going from Idaho like I am, you take US95 south for 5hrs. Winnemucca is about 2 hours minimum from anywhere. But I've always had fun doing the show and the guild members are great!

After the show we get to go spend a few days with kids and grand kids. My reward for doing the show.

On another note, I made a case for my ipad. 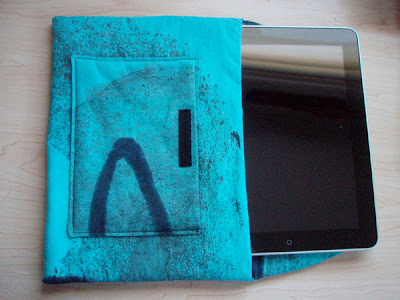 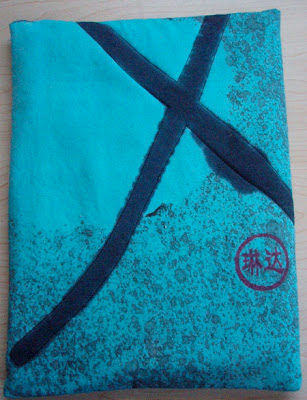